This wonderful evening begins with a Grand March of all attending Midshipmen and Cadets, the presentation of national and military colors, a formal dinner, special recognition of the academies’ senior (Firstie) classes, as well as dancing and various other entertainment choices. The event showcases our true Texas hospitality and the undeniable pride we hold for all our military service members. All Cadets and Midshipmen are welcomed along with their invited family and friends. Active duty and retired military, government and business leaders, and other dignitaries and special guests will attend as well to celebrate the occasion.

In the early 1990's, volunteers from each of the five North Texas Service Academy Parents’ Clubs established the NTCUSA to honor and recognize the Midshipmen and Cadets from the greater North Texas area.

We hold this formal military ball during the winter break when the Midshipmen and Cadets are home for the holidays. The first Holiday Ball was held in 1993 with only 250 attendees. In recent years, it has grown upwards to 600 guests, with over 150 of those attending being Cadets and Midshipmen.

This event is underwritten by citizens and business organizations that enable NTCUSA to keep the Lone Star Military Ball tradition ongoing through their in-kind donations and monetary sponsorships. Sponsorship support allows NTCUSA to continue to provide an outstanding and memorable evening for all without having to pass along the rising costs of such a formal affair to the invitees. These relationships have been, and will continue to be, paramount to the success of the NTCUSA Lone Star Military Ball. 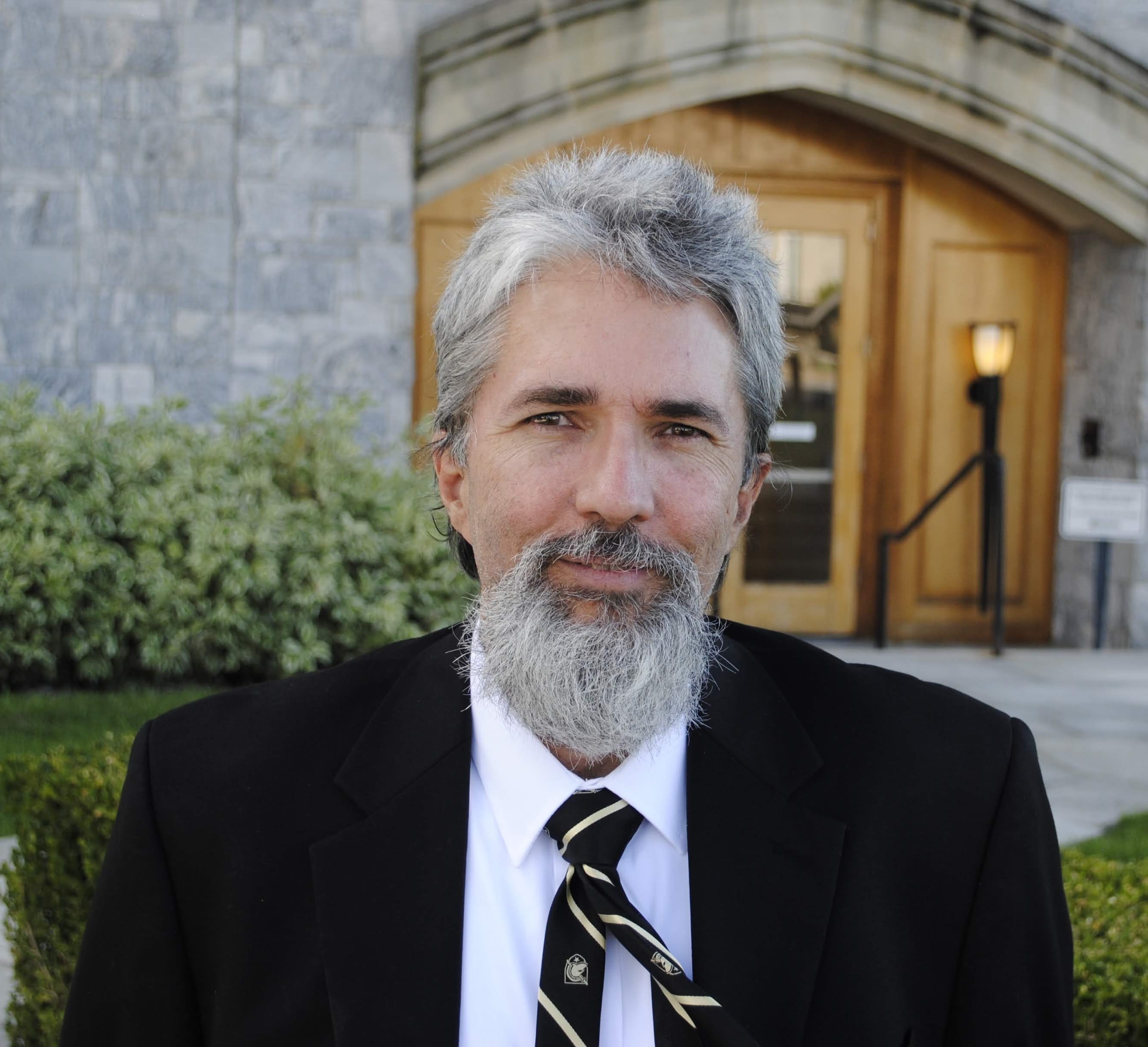